The 1910 U.S. Census was taken in April of 1910 and provides a snapshot of the United States at the conclusion of the first decade of the 20th century. An eventful 10 years had passed since the previous census: the Wright brothers had flown the first airplane; Albert Einstein had published the four papers that proved to serve as the foundation of modern physics; and the first effective vaccine against tuberculosis had been developed.

What can the 1910 Census show us about our ancestors?

The 1910 Census records contain important details on people living in the United States during the first decade of the 20th century. Here are some of the things you might learn about your ancestors from these records:

See below for a full list of the questions included on the 1910 Census.

The number of questions on the 1910 Census grew slightly in comparison to that of 1900: 32 questions instead of 29. The 1910 Census requested more detailed information about each person’s occupation, and instead of merely asking whether the person spoke English, required the enumerator to specify what language the person spoke if not English. Additionally, while the 1900 Census recorded how many months of school the person had attended altogether, the 1910 simply asked whether the person had attended school any time since September of the previous year.

Another important difference is that the 1900 Census was the only currently available census to ask for a specific month and year of birth in addition to the age of each person at their last birthday. To the great chagrin of genealogists everywhere, that question was removed from the 1910 Census and didn’t reappear until 1960, when full birth dates were requested.

Searching the 1910 Census on MyHeritage

Below is a sample population questionnaire from the 1910 U.S. Census. This census contains a record of Dwight D. Eisenhower as a teenager, aged 19, living with his parents, brothers, and one boarder in Dickinson county, Kansas. He can be found right at the top of the sheet on line 1. Click on the image to zoom. Questions included in the 1910 Census form

The 1910 Census contained 32 questions as follows:

House number (in cities and towns)

Mother of how many children:

Where did the 1910 census find your ancestors? Explore the 1910 U.S. Census on MyHeritage now to find out! 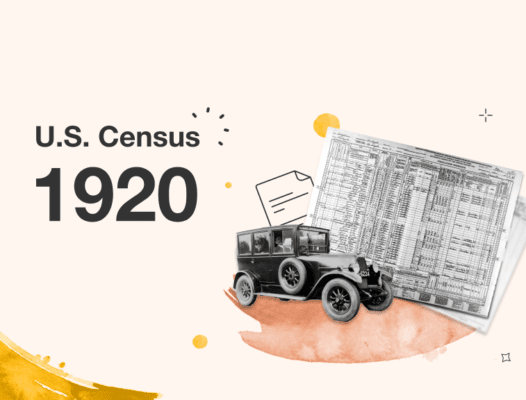 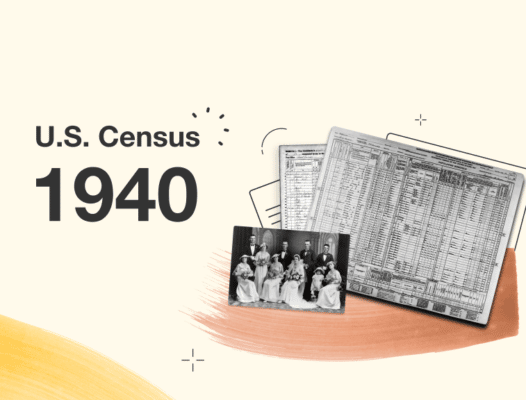 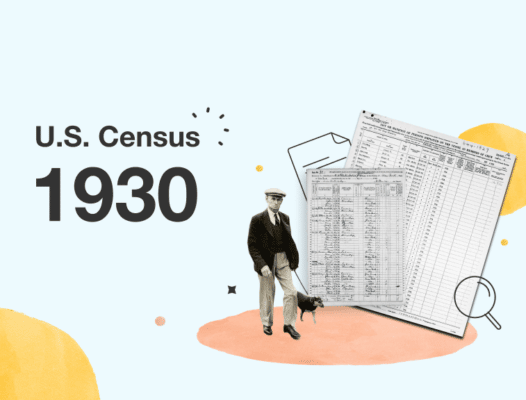